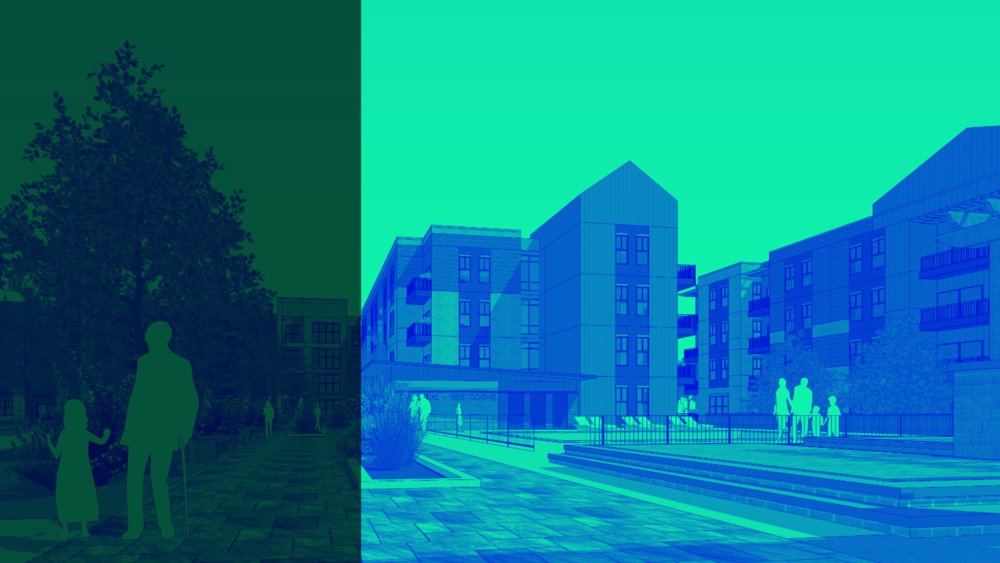 If one senator’s recently announced act becomes law, there may finally be some relief in the works for the missing middle of affordable housing.  The missing middle, commonly referred to as workforce housing, is being squeezed with the unfortunate confluence of the rise of housing prices and the cost of goods and services, leading to an ever-increasing number of households struggling to pay rent and make ends meet.

Oregon Senator Ron Wyden recently announced the creation of new policy to address these increasing affordable housing needs. One of the biggest actions of Senator Wyden’s proposed new policy in The DASH Act (Decent, Affordable, Safe Housing for All) is the creation of a new Middle Income Housing Tax Credit (MIHTC).  This project-based rental tax credit will target tenants earning between 60% and 100% of area median income.  The credits will be allocated annually through state agencies, with each state receiving $1 of MIHTCs per capita. There will be a small state annual minimum of $1.14 million.

The MIHTC program is designed to complement the LIHTC program and will be managed similarly. MIHTC will work both with 4% and 9% credits.  Any unallocated MIHTC will be converted to 9% LIHTC at the end of the year.

It is worth noting that the Emergency Affordable Housing Act will include the following LIHTC provisions:

Senator Wyden is hoping to pass this legislation through reconciliation by the end of 2021.  If passed as introduced, the states could receive their first MIHTC allocations in 2022.  Novogradac estimates that MIHTC could produce 180,000 middle income units over the next decade.  The introduction of MIHTC could significantly assist middle-income Americans find affordable quality rental housing without the cost burden of market rate housing. 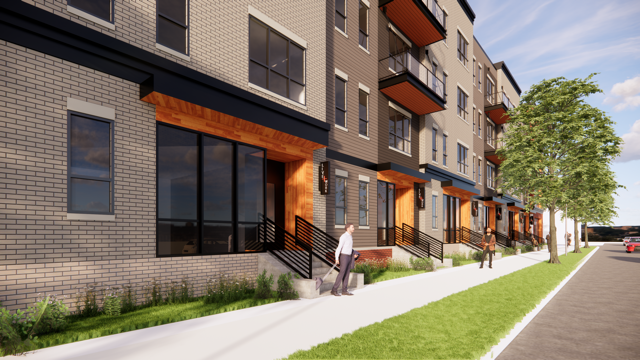 Significant LIHTC Updates with Potential to Drive Affordable Housing in 2023

In July 2021, Arizona joined over a dozen other states by creating a state low-income … 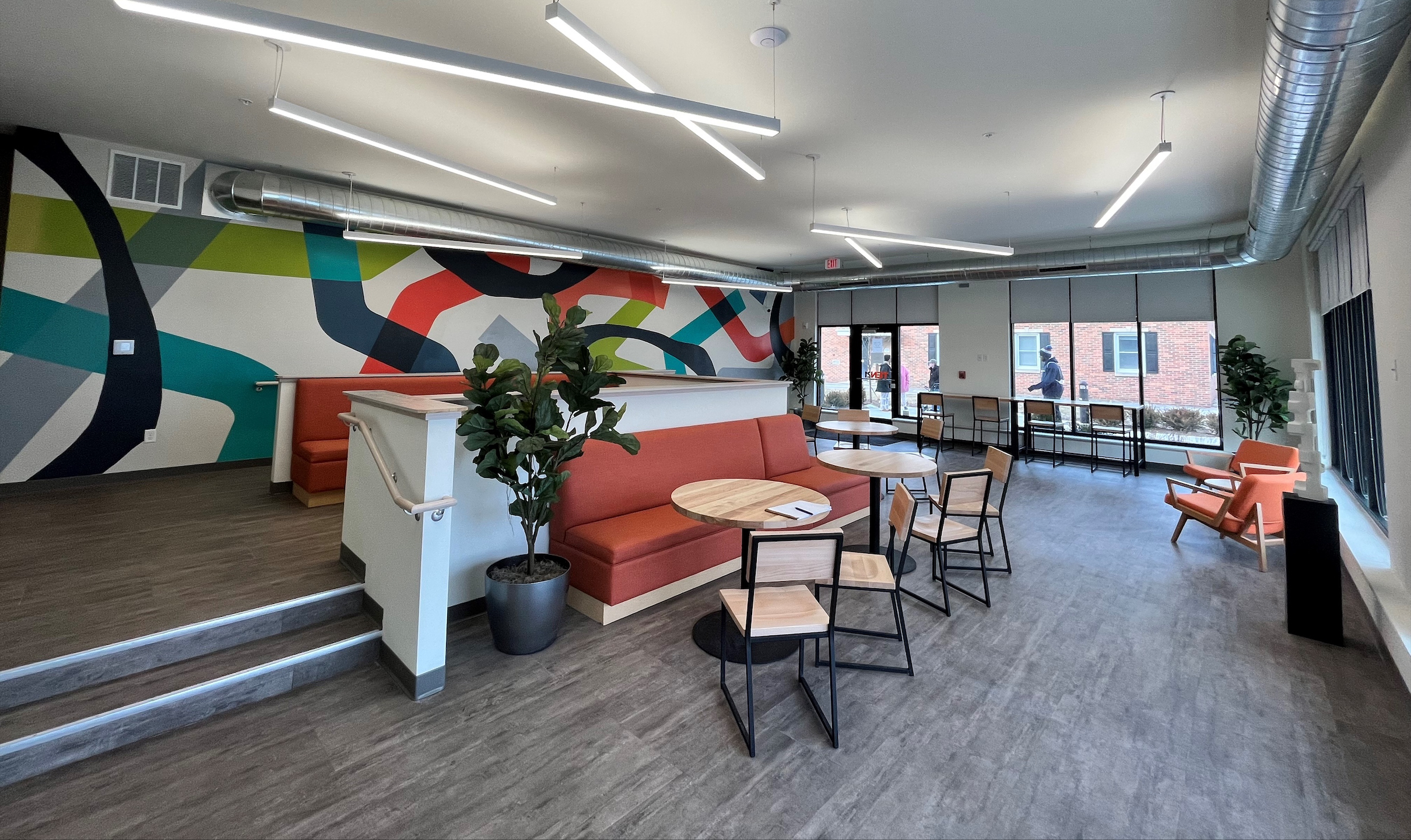